Let’s see if I can explain this clearly.

You know when you read a recipe, or more specifically, a list of ingredients, and you come across one that reads something like,

Let me show you.

Would match the sentence that said, “1 cup of diced cherry tomatoes”, which basically means, dice up some cherry tomatoes and measure out 1 cup of them.

This is very important because they both mean very different things even though they sounds similar!

Another example of this could be…

Have I confused you more? 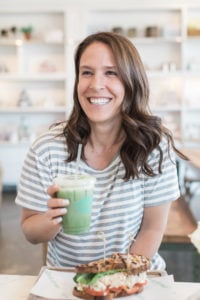 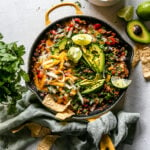 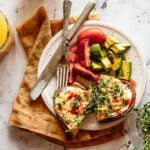 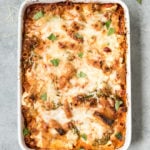 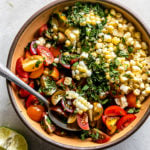 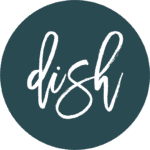